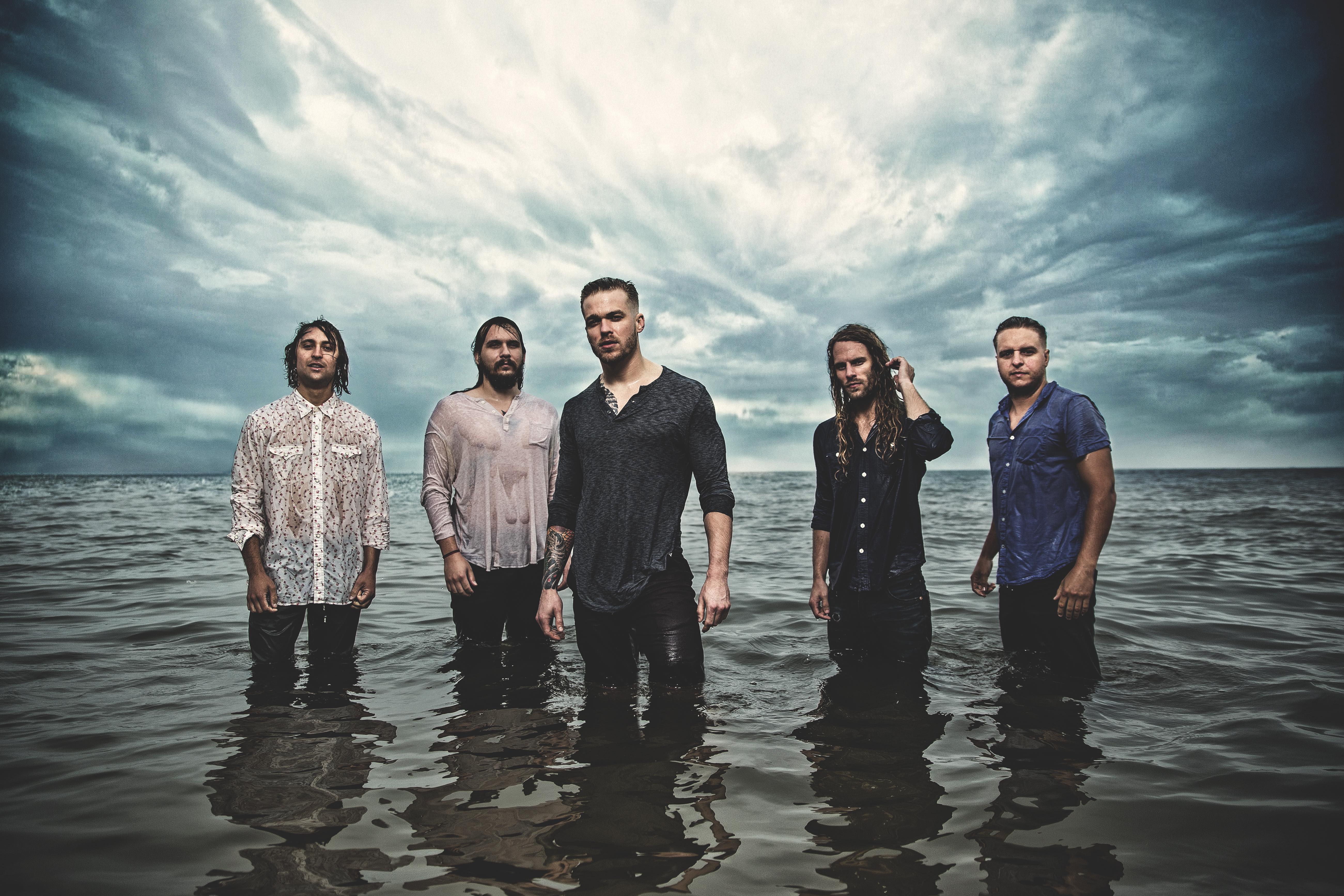 We are joined this week by Wills Weller of Toothgrinder. We dig deep with the band’s drummer on the songwriting process behind their sophomore album, Phantom Amour. You’ll also hear Will’s insights on the significant amount of growth the band saw between this album and their debut album, Nocturnal Masquerade.

Wills brings up his biggest moments so far as a musician and favorite bands that he’s had the privilege to share the stage with. Also, he discusses where he sees the band headed in the future. We feature the following songs from Phantom Amour “The Shadow,” “Phantom Amour,” “Adenium,” and “Vagabond.”

We featured the Toothgrinder track “Red” as a “new song of the week” in one of our very first episodes MetalsGiving: The Ultimate Metal Thanksgiving.

We discuss our time at “Rockfest” that takes place in Cadott, WI as well. 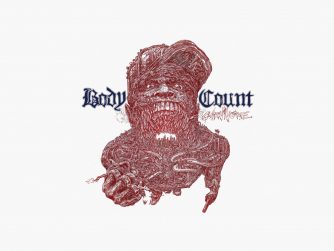 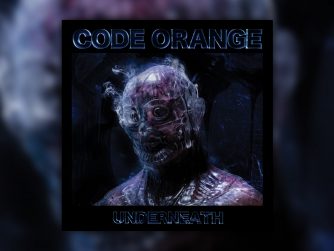 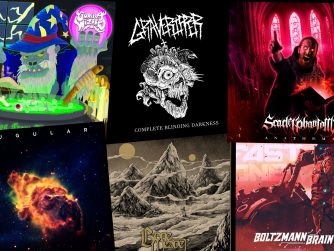 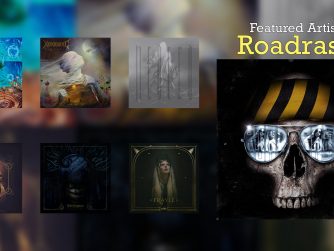 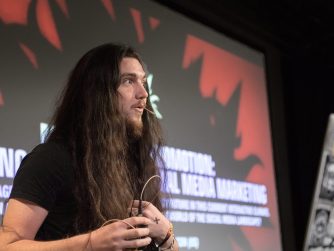 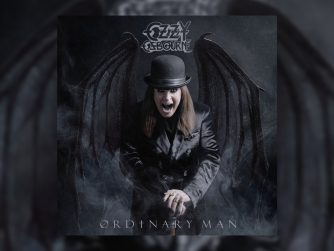