Nostalgia Will Dominate Rock in 2020 | On the Rocks 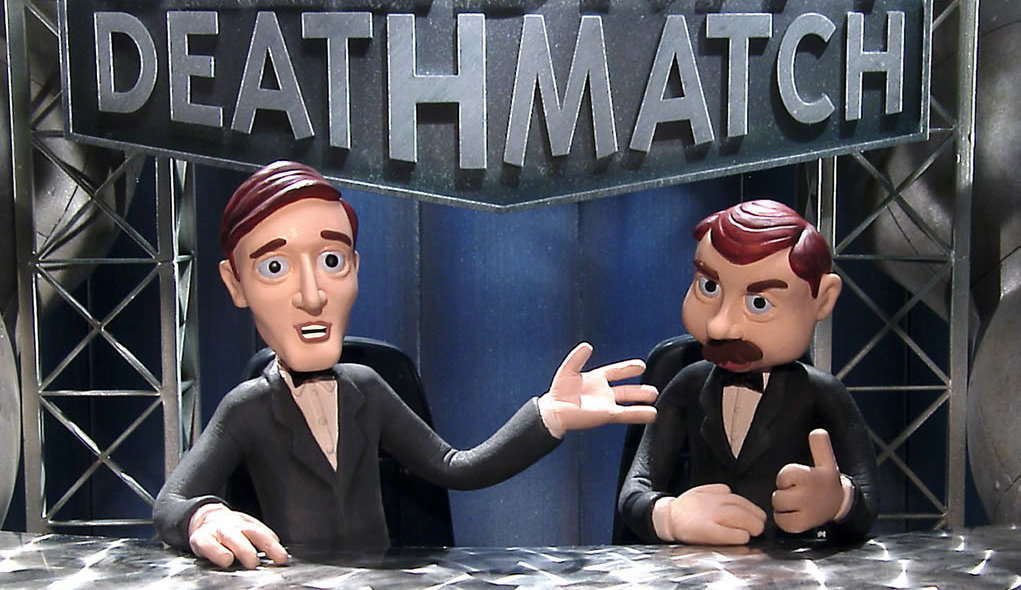 Last year, nostalgia was a key reason rock remained relevant in mainstream music. 2020 should be no different.

Tickets are already on sale for Green Day, Weezer, and Fall Out Boy’s massive Hella Mega Tour. Likewise, all-American rock legends Pearl Jam and Foo Fighters are both heavily rumored to release new music and embark on world tours in 2020.

If that’s not enough, the classic MTV series Celebrity Deathmatch will be rebooted this year, behind new Executive Producer, Ice Cube. The series is currently being shopped around, but will likely appear on a streaming platform of sorts this year.

Kerrang! recently released a list arguing “12 Signs That Rock Will Dominate Music in 2020.” That is a loaded statement, but they do make several great points. However, most of them center around nostalgia, which will likely keep rock in mainstream relevancy, as it did in 2019.

As for the future of popular rock ‘n’ roll, it is looking bleak. Especially if this decade follows the same trend as the previous one. This according to Billboard’s “Top Rock Songs of the Decade.”

Find On the Rocks here

This episode, join Mark Radlund in looking forward to the upcoming year of nostalgia overload.

Stream and download this week’s episode above. Remember to subscribe to On the Rocks on Apple Podcasts, follow on Spotify, or listen to anywhere you consume podcasts!

A toast to you, my friends. See you soon. 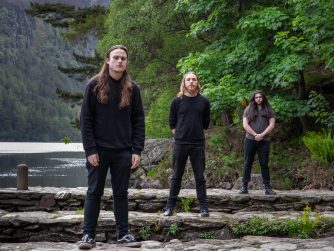 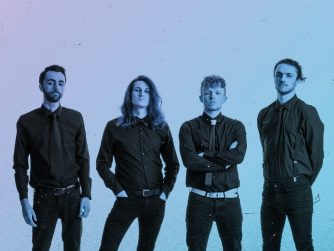 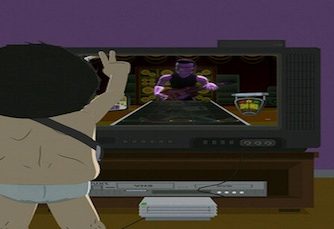 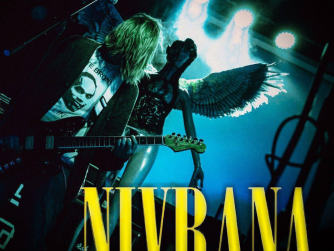 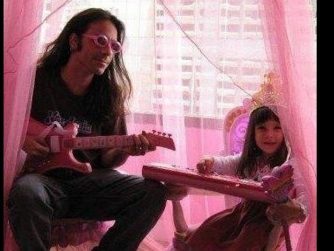 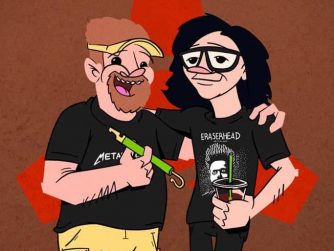 Episode 7
Nostalgia Will Dominate Rock in 2020 | On the Rocks