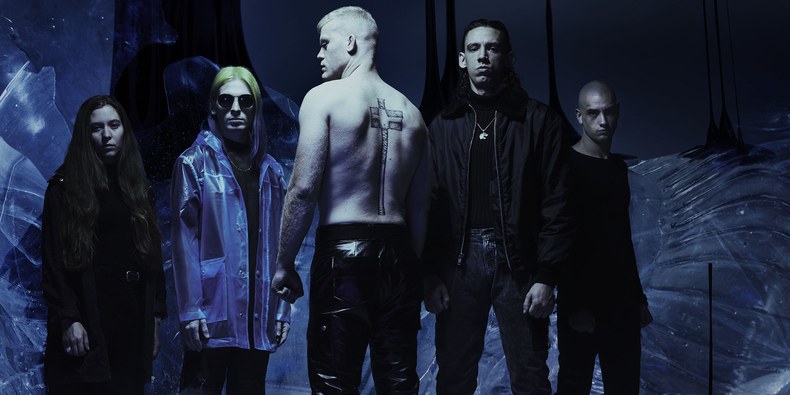 Code Orange may have changed heavy music forever with the release of Underneath.

Code Orange’s 2017 smash hit, Forever, was a record that saw the band blend the sounds of hardcore, industrial, grunge, and metalcore into a palatable sonic smoothie. It put the band on the map in the heavy music community. If you know anything about the community, the pressure was on for the band to prove that the massive hype was real and not lightning in a bottle.

How would Code Orange push their sound forward? Would they rest on their creative laurels and try to further improve on the sound they had established on Forever? The quick answer to that is no. That doesn’t seem like their style anyway. Underneath does not simply progress Code Orange’s sound forward. It progresses the entirety of heavy music forward into the new decade. This album will help shape the music landscape for years to come for the genres of metal, hardcore, and beyond.

While Forever is a great hardcore album with eclectic flavorings, Underneath is a heavy genre all of its own. I promise you there is nothing out there that sounds like Code Orange’s Underneath just like nothing sounds like Billie Eilish’s music from the pop music perspective. Billie gets the mention because I believe there’s a parallel happening here. I am not suggesting they sound at all alike. They don’t. But nobody has made the waves that these two artists have made in their respective communities for quite some time. These artists have the creative ability to bend the direction of music to their will now and for however long their creative primes last.

Heavy music has been starving for an album to have this kind of impact for what seems like ages. An album that would flip the genre on its head, push beyond its boundaries, and move it forward into the digital age. Code Orange isn’t the first band to flirt with electronica, but they are the first to blend it with heavy music so successfully that it doesn’t feel like a gimmick or a forced attempt to piggyback off of modern hip hop and pop music.

Code Orange certainly owes much to those who came before them, such as Slipknot, Nine Inch Nails, Black Flag, Converge, and more depending on how far back into metal and hardcore music’s history you want to delve. This isn’t a detriment. You could say the same thing about a band as huge as Metallica. They wouldn’t be what they are without Black Sabbath, Judas Priest, Deep Purple, and the entirety of the New Wave of British Heavy Metal.

With all this talk of influence beyond heavier genres, you’re probably wondering if this album still packs a punch. It does. Don’t worry, this album is still heavy as fuck. I have to give credit to drummer/vocalist, Jami Morgan. Jami talks a big game when it comes to the status of his band compared to “bargain bin fucking deathcore bands,” but he delivers on this album. The percussion is phenomenal across the board utilizing many techniques found in modern hip hop proving that Code Orange is anything but a bargain bin band. The way the guitars intertwine with everything else that is happening musically while still maintaining an effective bite is a groundbreaking achievement. Lyrically, the album explores self and societal reflection in the digital age. The end result is an album that is dark, introspective and ethereal both instrumentally and vocally.

For the record, I don’t want to limit Code Orange to the subgenres I listed at the beginning either. I think it could be argued that they pull influence from hip hop, nu metal, and post-metal as well. You may listen and hear other influences that I’m not hearing. The beauty of music is that it is a different experience for everyone.

Reba Meyers deserves a standing ovation for her contributions to Underneath. She is the glue that holds this entire album together. As a listener, she will ground you when things seem to be getting too experimental. I am elated she was given more to do vocally on this album. The more we get to hear her grunge-tinged vocals the better. Personally, I think “Sulfur Surrounding” is her best vocal work for Code Orange to date.

You will headbang to Underneath at home and mosh to it at a Code Orange show. I am still uncertain how they will pull this new sound off live, but that itself is worth the price of admission, in my opinion. This is the kind of album that comes around once in a decade. We all know the haters will hate, but let’s take this moment to appreciate. Hats off to you Code Orange. Not often do the heavy music gods bless us with a nearly flawless album.

Feature photo of Code Orange above by Tim Saccenti

Read our other blogs

Listen to our podcast 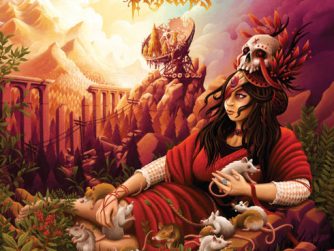 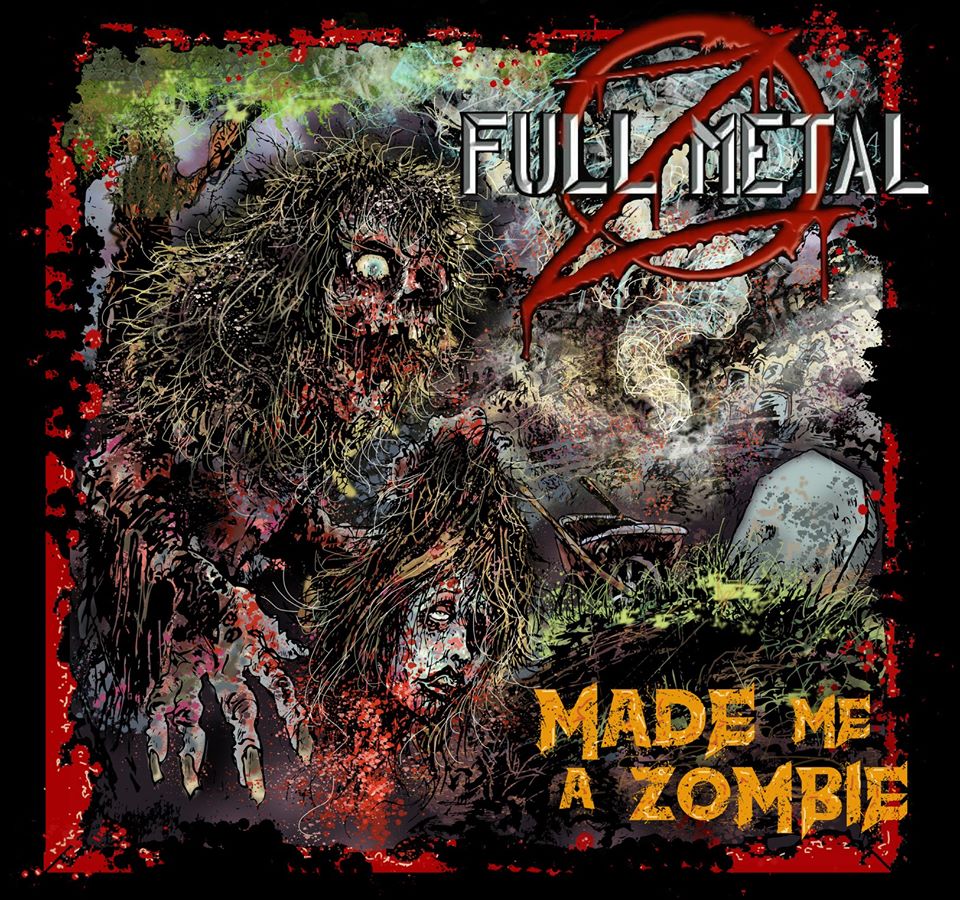 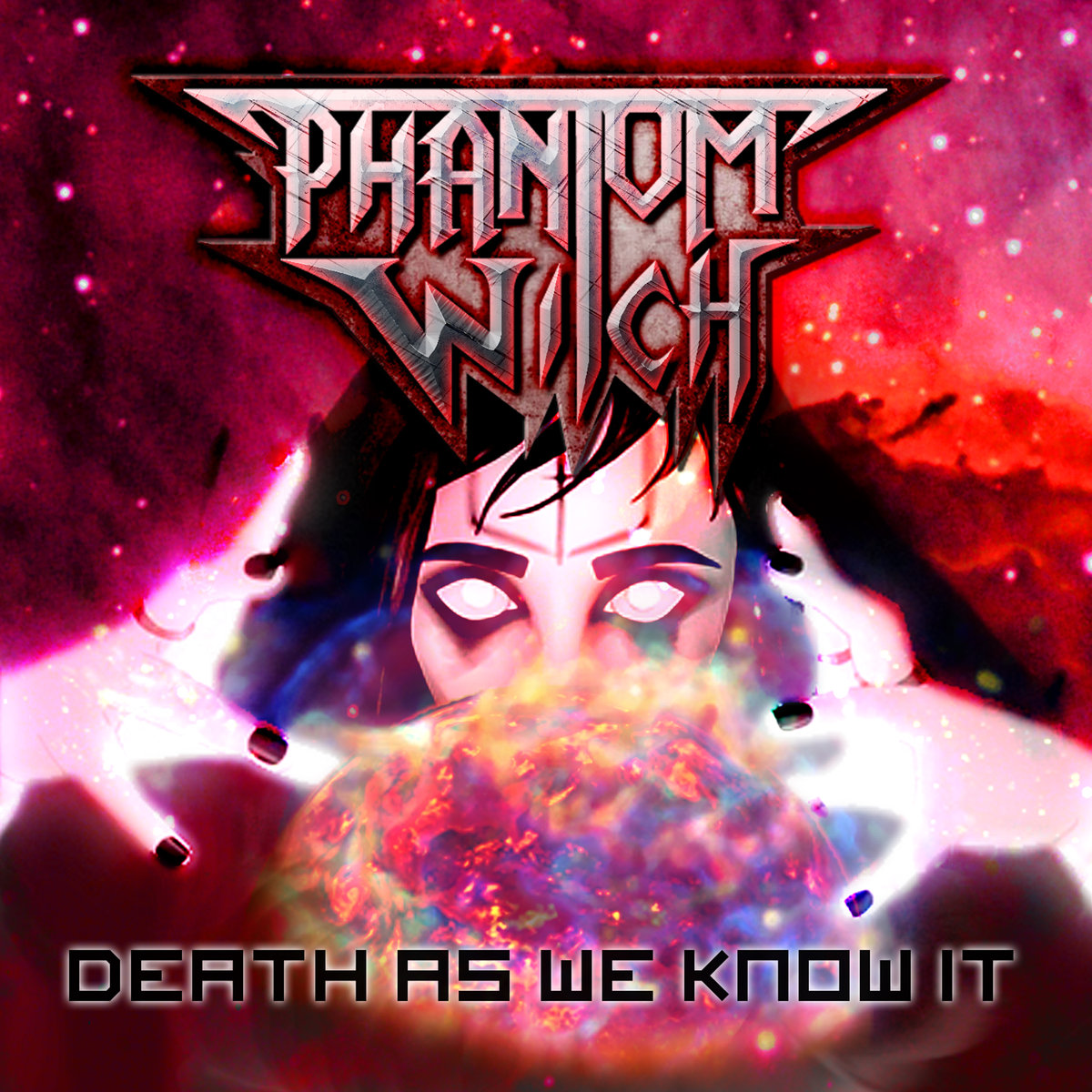 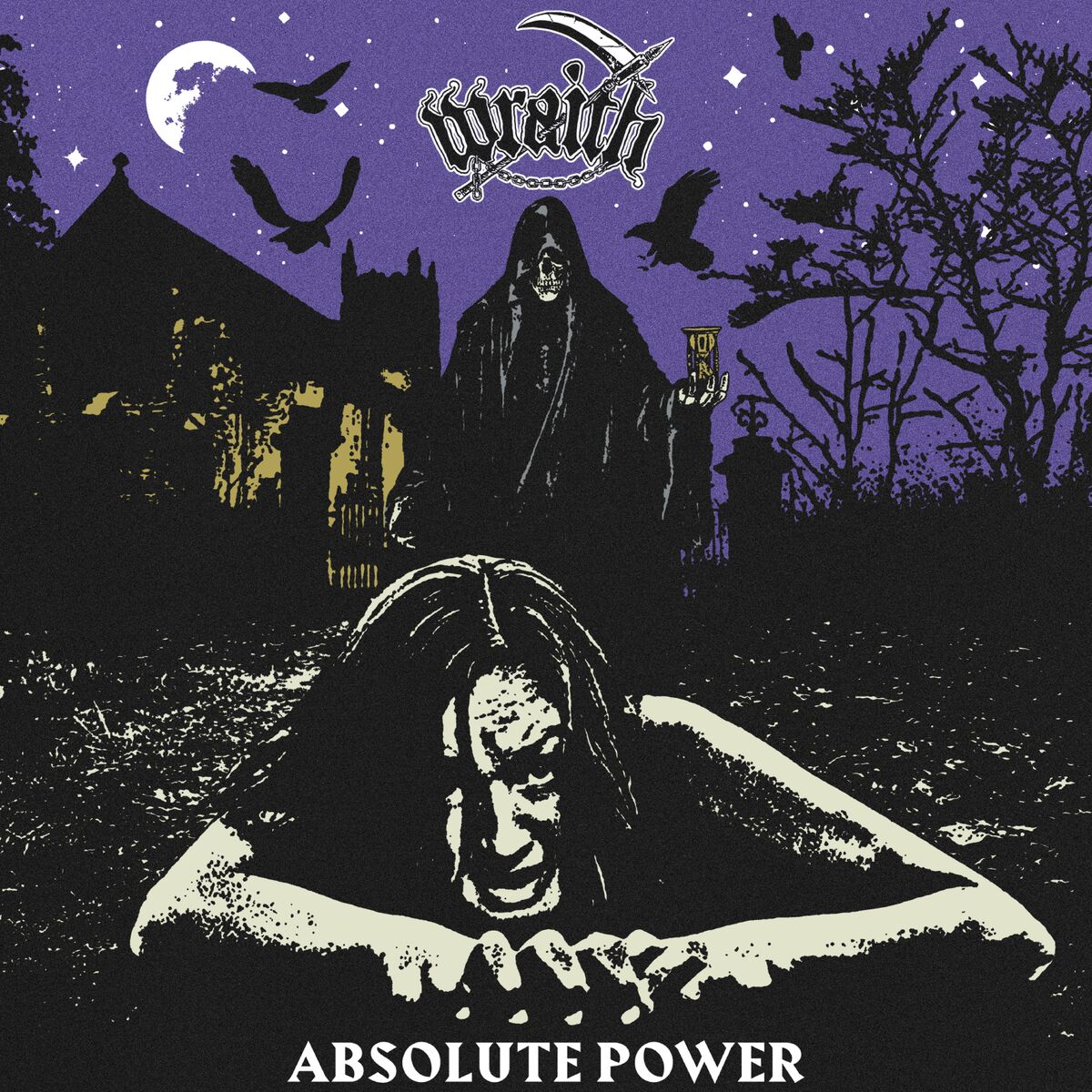 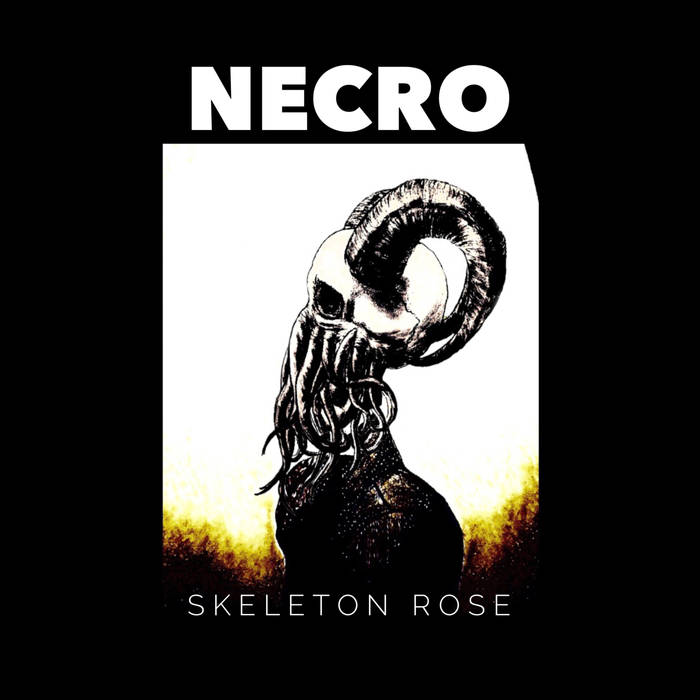 "Necro" is a sneaky pick for one of the top metal albums of 2019... Will you add it to your playlist?